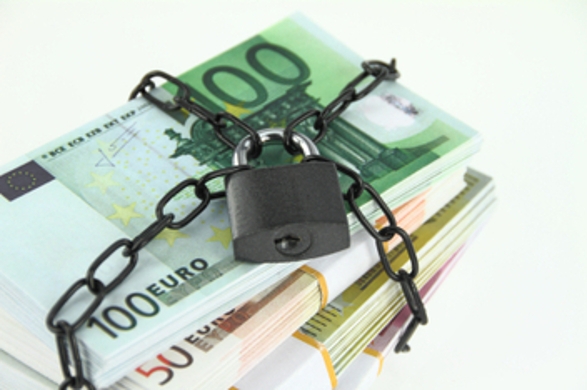 The Belgian government has taken a new step in her fight against tax fraud and tax evasion. Article 44 of the law of 1 July 2016 has broadened the scope of the reporting requirement for payments to tax havens in three areas. Most importantly, the reporting duty now also applies for payments to offshore jurisdictions such as Hong Kong and Singapore.

Article 307, §1, subsection 5 of the Belgian Income Tax Code (‘BITC’) states that payments exceeding an annual amount of 100,000 EUR to a person in a tax haven by a person subject to Belgian corporate income tax must be reported to the Belgian tax administration. This is done by adding form 275F to the annual tax declaration. If the payment is not reported, or if the payor cannot prove that the payment is done in the light of “actual and genuine transactions with persons other than artificial constructions”, the payment cannot be deducted as an expense (article 198, §1, 10° BITC) and is thus de facto subjected to the Belgian corporate income tax of 33,99%. The burden of proof lies with the taxpayer.

Before the law of 1 July 2016, a tax haven was defined as a state with a nominal corporate income tax rate lower than 10%, or a state not effectively and substantially applying the OECD standard on exchange of information. A list was made by Royal Decree of states falling under the first definition (article 179 RD/BITC). No states fell under the second definition (until recently the British Virgin Islands, Cyprus, Luxembourg and the Seychelles were considered).

1. Persons with PE or accounts in tax havens

Under the second definition, a state could only be considered a tax haven insofar it was determined by the OECD as non-compliant for the entire year. Due to the new law, it suffices that the state is determined by the OECD as non-compliant at the time the payment is made. So also states who are temporarily mentioned on the OECD blacklist, can be deemed tax havens.

The third and foremost change relates to jurisdictions with a territorial tax system, such as Hong Kong and Singapore. Such jurisdictions, whom in principle levy ‘normal’ taxes on income derived within their territory (‘onshore’), but have exemptions for income arising abroad (‘offhsore’), are now also considered as tax havens. The new definitons in article 307, §1, subsection 6 BITC refers to a state outside the EEA (in Dutch) “waarvan het tarief van de vennootschapsbelasting dat met de werkelijke belastingdruk op inkomsten van buitenlandse oorsprong overeenstemt lager is dan 15 pct”.

The non-deductibility of payments by reason of not fulfilling the reporting duty seems contrary to such clause as payments to Belgian persons do not need to be reported and are not subject to the burden to prove “actual and genuine transactions with persons other than artificial constructions”. To require this for payments to Hong Kong or Singapore persons, is to be considered a discrimination contrary to the convention.

The parliamentary proceedings of the law of 1 July 2016 (54/1875) do not mention this concern. However, the tax administration has previously referred to it in a publication (64/2010). According to the administration, not fulfilling the reporting duty (by filing form 275F) cannot lead to the automatic non-deductibility of the payment. However, payments for which the taxpayer cannot prove “actual and genuine transactions with persons other than artificial constructions” remain non-deductible.

In practice this means that there is no sanction for not fulfilling the reporting duty (if Belgium has concluded a double tax convention with a non-discrimination clause with the relevant tax haven), but in case of an investigation the administration can require the taxpayer to prove the “actual and genuine transactions with persons other than artificial constructions” nonetheless.

The time of entry into force of the changes remains unclear. Depending on the publication of a new Royal Decree, it is possible that even payments during income year 2015 fall already under the scope of the new definitions.