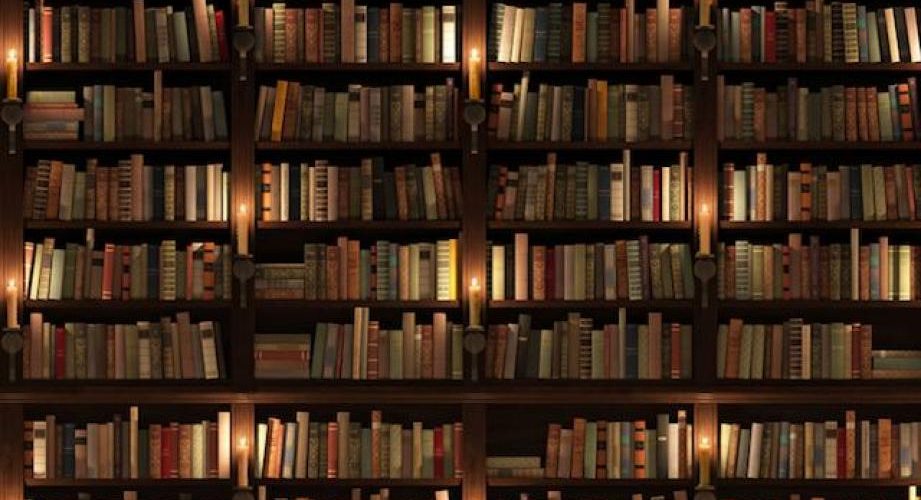 The Allegory of the Lawyer

Almost 2400 years ago, Plato published ‘The Republic’ (Πολιτεία), with as its main topic Justice. In its seventh book, we find Socrates developing the ‘Allegory of the Cave’.

As an encouragement for lawyers to be open to ideas and contributions from other disciplines, I have ventured upon an adaptation of this famous piece.

The Court of Justice

Imagine people living upstairs in an imposing old town house. Below them stretches a grand staircase leading to a magnificent hall with an entrance through which a glimmer of daylight shines. The people have been in this court building since graduating from law school, their minds moulded to the requirements of the legal system. They are so involved in their research, drafting and arguing that they stay in the same place. There is only one thing for them to look at: whatever they encounter in their files. Because they are hoping to win the next case – as well as the rewards that come with it – they are unable to look up.

The Judges and the Bench

Some type of conversation, of course, is permitted, albeit in a rather structured way: from and to the Judge, who looks at them from the Bench, in a raised position at some distance. Between the Bench and the Lawyers there is some open space where occasionally people from the outside world, whose cases are being tried, sit and wait. These people do not behave remotely like they do when they are outside; inside the building it is the court case that matters.

Now imagine the outside people, who are sitting in the open space between the Lawyers and the Bench, engaging in all sorts of things outside: buying food and other supplies, constructing houses, trading, getting involved with friends, entering into – and ending – relationships, raising children, establishing companies and plenty of other things that people do. As you would expect, some are talking to each other – as they lead their lives from day to day – and some are rather silent.

What the Lawyers see and hear

Ever since they graduated, the Lawyers have never managed to see anything in the behaviour of the outside people other than the legal constructs, contractual links and logical deductions that they see reflected in the files in front of them. The contents of these files are available to both the Lawyers and the Judges in more or less identical form.

Now if they could say something about what they saw and talk it over, don’t you think that they would regard what they saw in the files and in the open space as the ultimate reality?

And in this courtroom the outside people have to answer questions from the Bench; whenever the outside people fit what they experienced outside into the strange way of reasoning and questioning from the Lawyers and the Judges, don’t you think the Lawyers would assume that the speaker is conveying a full and accurate rendition of real life as it happened in the outside world?

All in all, the Lawyers would consider nothing else than the words written down in the files in front of them.

Whenever a Lawyer is forced to leave and take a look outside the court building, and to observe how people live and interact with each other in real life, the Lawyer can only do this with discomfort. Because of the dazzling complexity of society, he would be unable to look at the real life of which he previously had only seen a dim reflection.

What would be his reaction if someone were to inform him that what he saw before in court was a mere reduction and that now he was nearer to reality; and that, as a consequence of now being turned toward what is closer to actual life, he also saw more correctly?

And if someone were then to show him any of the things that were passing by and forced him to answer any questions about what it was, don’t you think that he would be at his wits’ end and would consider that what he previously saw with his own eyes in the files was clearer than the things outside?

And if someone forced him to listen to every word exchanged between people, would he not be confused, and would he not turn his back on this noise and return to what he is so familiar with? And would he not conclude that what he could see before without any help was in fact clearer than what was now shown to him?

And if someone were to take him on travels around the world, wouldn’t he feel confusion and possibly rage? And when he got into the big wide world, wouldn’t his eyes be filled with too many things, and wouldn’t he therefore be unable to appreciate any of the things now being revealed to him?

It would obviously take some adjusting if he had to absorb this huge array of impressions, compared to the limited reflections that govern the doings of the courtroom.

And in this process of adaptation he would first and most easily be able to take in abstract concepts and, after that, the full flavour of relationships, emotions, measurements, developments and the rest of things as they are.

Later, he would be able to study all these things in depth, the real things, instead of the dim reflections to which the legal system reduces them. And he might well contemplate what a universe of knowledge there is out there, and so many different ways of looking at the various elements that we encounter in our lives.

But I think that finally he would be in a position to study every aspect of natural and human science itself, not just how it is reflected in statutes and trial briefs or wherever else it might appear, but he would try to gain as broad an understanding as is reasonably possible of everything that crosses his path.

And having done all that, he could spend as much time as he wanted in the best libraries and have access to the most advanced knowledge in any field of expertise across all the areas wherein the wisest and smartest people on the planet have devoted their best efforts.

And then what? If he remembered his ever so familiar court building, and the ‘knowing’ that passes as the norm there, and the fellow Lawyers with whom he was once so in tune, don’t you think he would thank his lucky stars for the metamorphosis he had undergone and, by contrast, feel sorry for them?

However, what if among the Lawyers in the court building, the ‘Palace of Justice’, certain prizes were awarded for whomever developed the most ingenious and sophisticated legal argument or the most “compelling” case? And what if there were honours for whomever could most accurately predict what the Judges would decide on the basis of the elements presented, which were actually so much reduced from the fully fledged reality of the outside world?

Do you think the Lawyer who had left the court building would still envy those who had remained inside and would want to compete with those who are esteemed and powerful? Or wouldn’t he prefer to put up with absolutely anything else rather than align himself with those opinions that hold sway in the courtroom but nowhere else?

And now, consider this: If this Lawyer who had left the court building were to go back inside and sit in the same place as before, wouldn’t he find, coming from the bright world outside, that a restrictive and narrow framework was being forced upon him?

Now if once again, along with those who had remained glued to their books, records and briefs, the freed lawyer had to engage in the business of asserting and maintaining opinions about the people in the open space – while he was still bathing in the abundant knowledge he had acquired – would he not then be exposed to ridicule inside the courtroom? And would they not let him know that he had gone out only to come back inside into the building with his judgment ruined – and thus it certainly does not pay to leave?

And if they can get hold of this person who insists on forcing Lawyers away from their familiar surroundings and leading them outside, if they could demote, disbar or otherwise disqualify him, would they not actually do exactly that?

There you have it. Many a book has been written about the original Allegory of the Cave. It is perhaps rather unfair to adapt it for the Lawyers, because it is equally applicable to other professionals, such as certain economists (who glorify mathematical models to predict financial markets as if they master the world) and certain medical doctors (who reduce human beings to mere chemical and physical processes).

Hopefully, this contribution will spark some interesting discussion and, most importantly, encourage us to develop a genuine interest in areas beyond the law.