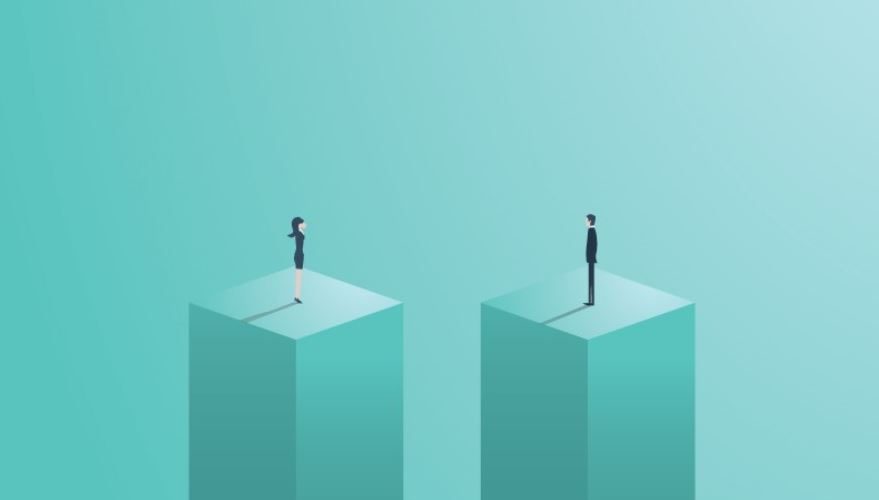 Discussions on gender diversity across a variety of sectors have become a regular feature on the Brussels market, a sign that more and more companies, institutions and leaders are raising awareness of the lingering issues. Through a Q&A session, this LDIA event allowed the speakers to share their personal experiences, either on the receiving end of gender discrimination, and/or from a position of power within their respective law firms, implementing practices that promote gender equality.

Seeing more and more partners, female and male, assuming leadership positions and changing the gender dynamic in their firms is in itself an effective means to encourage change in other firms. However, will it be enough? In his opening speech, Dirk Van Gerven argued for the necessity of introducing quotas to create a reflex reaction and accelerate change: ‘We can use the example of seat belts. Once you impose a norm, it will eventually be respected automatically.’ Some firms are already implementing targets. Fiona Carlin broke the news that Baker McKenzie had just agreed to implement a ’40-40-20′ gender target by 2025. The target applies to partners, business professionals, the firm’s leadership committee and new recruits. Furthermore, in offices where men make up more than three quarters of partners, at least one in four partner promotions would go to women.

Somewhat predictably, the first question asked by Mr. Van Gerven to the panellists was ‘Have you ever experienced gender bias?’ In lawyerly fashion, Ruxandra Cana responded by first defining the terms. She explained her experience of gender bias as ‘being treated with the assumption that I would exhibit certain qualities as a woman.’ She gave the example of her return from maternity leave, when during an appraisal she was advised to adjust the targets for the year ahead to her new situation, on the expectation that she would perform differently as a mother. Her advice was ‘never assume.’

Mr. Van Gerven continued: ‘Do you think that today’s model of the law firm, the way in which a career path is stipulated to become a partner, prevents young female lawyers from becoming partners once they have children, and what can be done about this?’ Sylvie Dubois emphasized the need to communicate regularly to both women and men, and give a forum for expressing concerns and explore options. Firms have to be realistic, accommodate family choices and help female lawyers understand that while partner track becomes more complicated as a mother, it is still possible. She also added that women have to be better to each other. Salomé Cisnal de Ugarte advised female lawyers to overcome their, often natural, resistance to self-praise and also to support and promote each other. Etienne Dessy echoed her, adding that female lawyers have a tendency to underestimate themselves and set internal barriers and restrictions before even communicating their ambition and career expectations.

All panellists agreed that communication and flexibility of law firms in accommodating different career paths and family choices are essential. Female and male lawyers alike were advised to have a flexible and long-term view of their careers, including when presented with opportunities to go in-house: ‘I am an example of going in-house for several years to accommodate my family life’ said Ms. Cisnal de Ugarte. She added that careers should be viewed as a marathon, not a sprint, and firms need to flexible and realistic with their career advancement policies. Mr. Dessy added that those female lawyers who wish to progress in a law firm career should be offered the possibility to do so outside of lockstep. Finally, Ms. Cana reminded all present how important it is for female lawyers to push their partners to share equally in the responsibility of raising a family.